How to read Spanish fast

Spanish is similar to English. They have many similar words of Latin origin.

You can learn typing and speed reading with only a text editor. Or you can use a pen and paper. 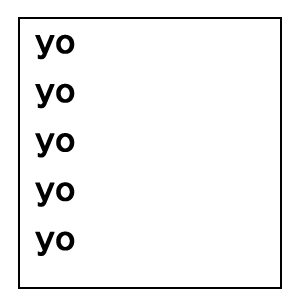 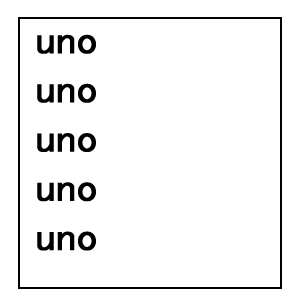 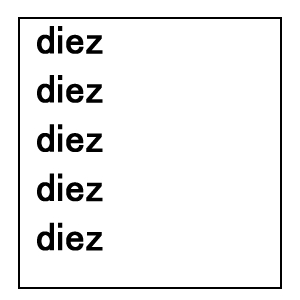 This is a training about subvocalization. You will get tired of typing. And you will type without internal speech. 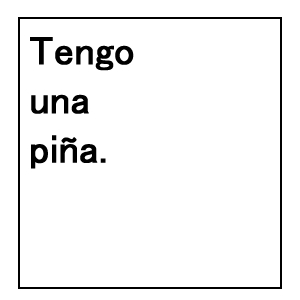 Type short sentence like this image. This is a training about reading multiple lines. You will read lines at once. Type more sentences with line breaks.

Spanish has the letters of á, é, í, ó, ú, ü, ñ. You have to add a languages or input method for diacritical marks.

I use the US International layout. It has the letters of Spanish, English, French, German, etc.

Spanish is similar to English. They have many similar words. Read sentences without translation. Guess the meaning of the sentence from the context.

Subject pronouns are often omitted. And adjectives are placed after nouns.

Learn other languages. Spanish is very similar to Portuguese. You will read Portuguese easily.

You can learn listening with speed reading.

There are many Spanish news channels on YouTube. Watch news in various regions.

Spanish has a SVO word order. But it is more flexible. Subject pronouns are often omitted.

Adjectives are placed after nouns. 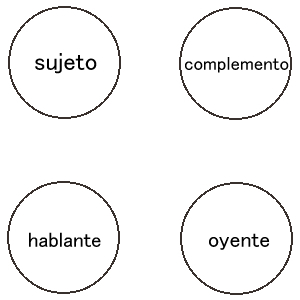 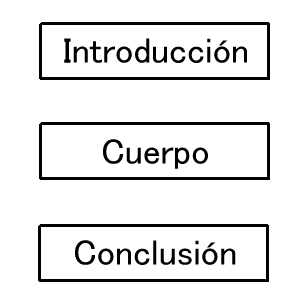 Spanish pronunciation is simple. Read the Spanish Swadesh list on Wiktionary. Compare the spelling with IPA. 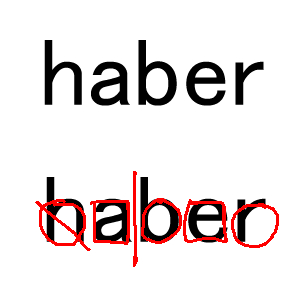 Imagine the structure of syllable.

Spanish and English have many words of Latin origin. Learn cognate words and loanwords.

Spanish is an SVO language. But the order is more flexible. And subject pronouns are often omitted.

Learn verbs with the syntax.

Watch and listen Spanish news. There are many Spanish news channel on YouTube. You can watch CNN, DW, France24, Mexico, Argentina, etc.

Spanish is very similar to Portuguese. You will be able to read both languages.

Spanish is also similar to French and Italian. Romance languages have similar grammar and vocabulary.

They have many words of Latin origin. Learn origin words, cognate words, and loanwords.

Etymology is useful for learning multiple languages. Learn words of Latin, Greek, and Arabic. And learn the relationship between languages.