How to read Greek fast

Learn the Greek alphabet with typing and the pronunciation. And learn the grammar with the Latin alphabet. Practice with both alphabets.

Read Wikipedia. There are the Greek edition and the Ancient Greek test edition. Wiki sites have many contents written in Greek.

Greek has influenced many languages. English has many words of Greek origin. Learn origin words and cognate words. It is useful for learning other languages.

Learn typing and speed reading with a text editor. Maximize the font size. You can use pen and paper. 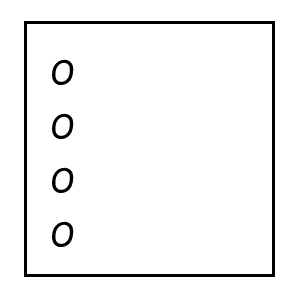 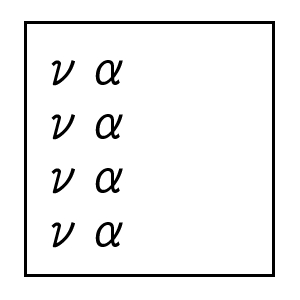 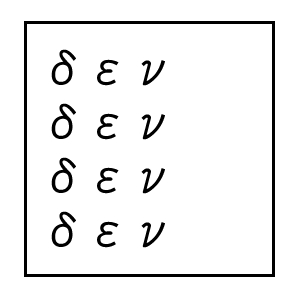 Type alphabets randomly like these images. Type from 1 letter to 3 letters repeatedly. Learn the layout and the position.

Learn some short words. Type from 2 letters to 4 letters many times. You don't have to type long words. 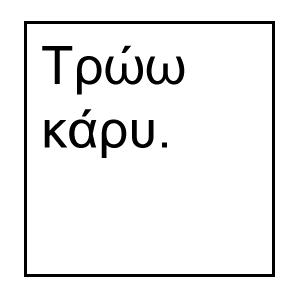 Write a short sentence like this. This is a training about reading multiple lines. You will read lines at once. Write sentences with line breaks.

You should learn words with the pronunciation. Practice writing and speaking alternately.

Add the Greek keyboard layout. If you study ancient Greek, you need to type diacritical marks.

The Greek layout is very similar to the QWERTY layout. You will learn it soon.

Read about countries and regions. It will helps you read news. 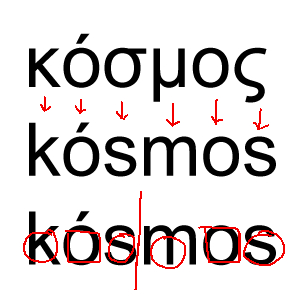 Learn the structure of syllable.

You should practice with vowels, consonants, syllables, words, and sentences. They have their own rules.

Learn the structure of sentence, clause, and phrase. There are some similarity with English.

Greek has flexible word order. Practice with the SVO order.

Adjectives are placed before the noun. Subject pronouns are often omitted. 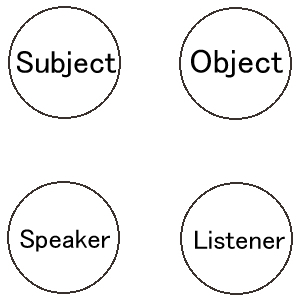 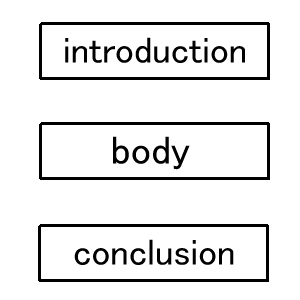 Greek grammar is complicated. It has grammatical case, gender, and aspect.

Learn the grammar with writing and speaking. Write and speak simple sentences.

Look up English and Greek words with Wiktionary.