How to read French fast

French is very similar to English. At first, practice speed reading in English and read French. And then, practice in French.

You need only a text editor. Or you can use pen and paper. Start the text editor and change the font size. 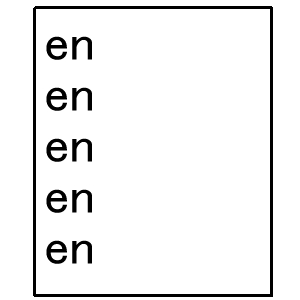 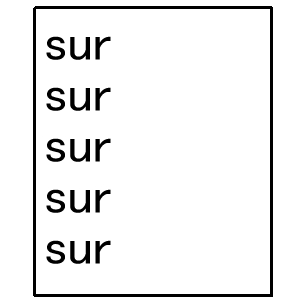 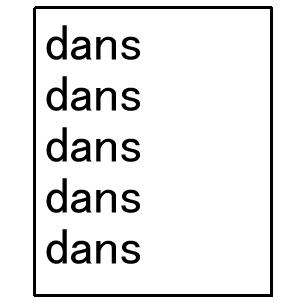 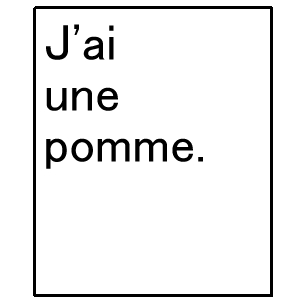 Write a short sentence like this image. This is a training about reading multiple lines. You will read lines at once. Write more sentences with line breaks.

French pronunciation rules are complecated. Learn reading without subvocalization, and then learn listening with tools.

French is very similar to English in reading. And both languages are suitable for speed reading. Try to read sentences without translation. Guess the meaning and the structure of the sentences.

Read French news. You can use news for listening practice.

Read about languages. Learn multiple languages, and then learn English and French again.

Read French news with a text-to-speech tool. And watch news on YouTube with automatic captions.

Watch other videos without captions.

French has letters of é,à,è,ù,â,ê,î,ô,û,ë,ï,ü,ÿ,ç,æ,œ. You have to add a language or a keyboard layout to your PC. If you want QWERTY order, use Canada multilingual layout.

I use US International layout. It has letters of French, Spanish, Portuguese, German, Swedish, and more. But it doesn't have the "œ" letter.

Canada Multilingual layout supports more languages. But you need to use Right-Ctrl key in some languages.

French has a SVO word order. Adjectives usually come after the nouns they modify. Object pronouns come before verbs. 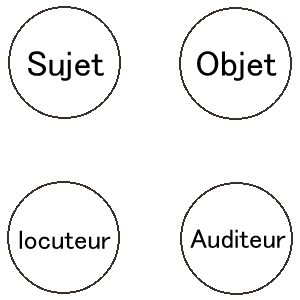 Learn personal pronouns and tense. Verbs are conjugated to person.

French has a T-V distinction. 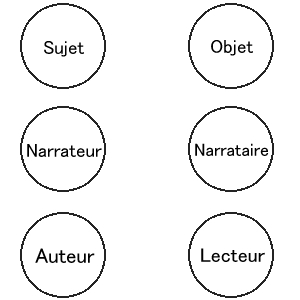 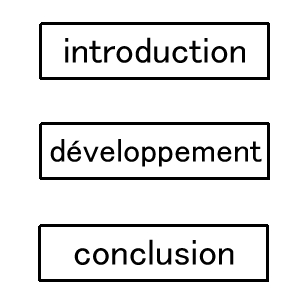 French is very similar to English. Translation tools work well. Sometimes tools translate word for word, but it is good for learning grammars.

You can read definitions of words. Read the definition in English and French.

Learn the grammars and compare the languages. French has plural forms of articles.

Learn the relationship between the spelling and the pronunciation. .French has many rules. 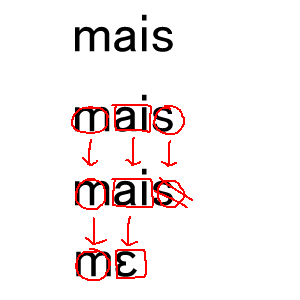 And you have to practice with symbols, syllables, words, and sentences. They have their own rules.

Learn vowels and consonants with IPA symbols. French has many vowels. Observe your pronunciation. Imagine your tongue and lips.

Imagine the structure of the syllable.

Use an online dictionary. Compare the spelling and phonetic symbols.

And you have to learn liaison and elision. Google Translate shows sounds of words and sentences.

Learn grammar with simple sentences. Write and speak many sentences.

Compare the French syntax with the English syntax.

Articles has plural forms. The definite article is used with abstract nouns.

Verbs are conjugated depend on grammatical person.

And write definitions of words like a dictionary. It improves your dictionary skills.

You can use Google Translate as a dictionary. It shows definitions of words in English and French.

French is similar to other Romance languages. You can learn Italian, Spanish, and Portuguese efficiently. Read Wikipedia and Yahoo News in these languages.

English and Romance languages have vocabulary from Latin. Latin has flexible word order but you can guess the meaning of sentences. Read Latin Wikipedia.